Being Self-Reliant & Living a No Grid Life | Michael Major

If the pandemic has taught us anything, it’s that preparing for the unexpected can make a big difference. While not everyone has the desire to live off the grid, learning to be more self-reliant could be the difference between panic and calm.

Michael Major wants to help you live off the grid. And it’s not as hard as you think. 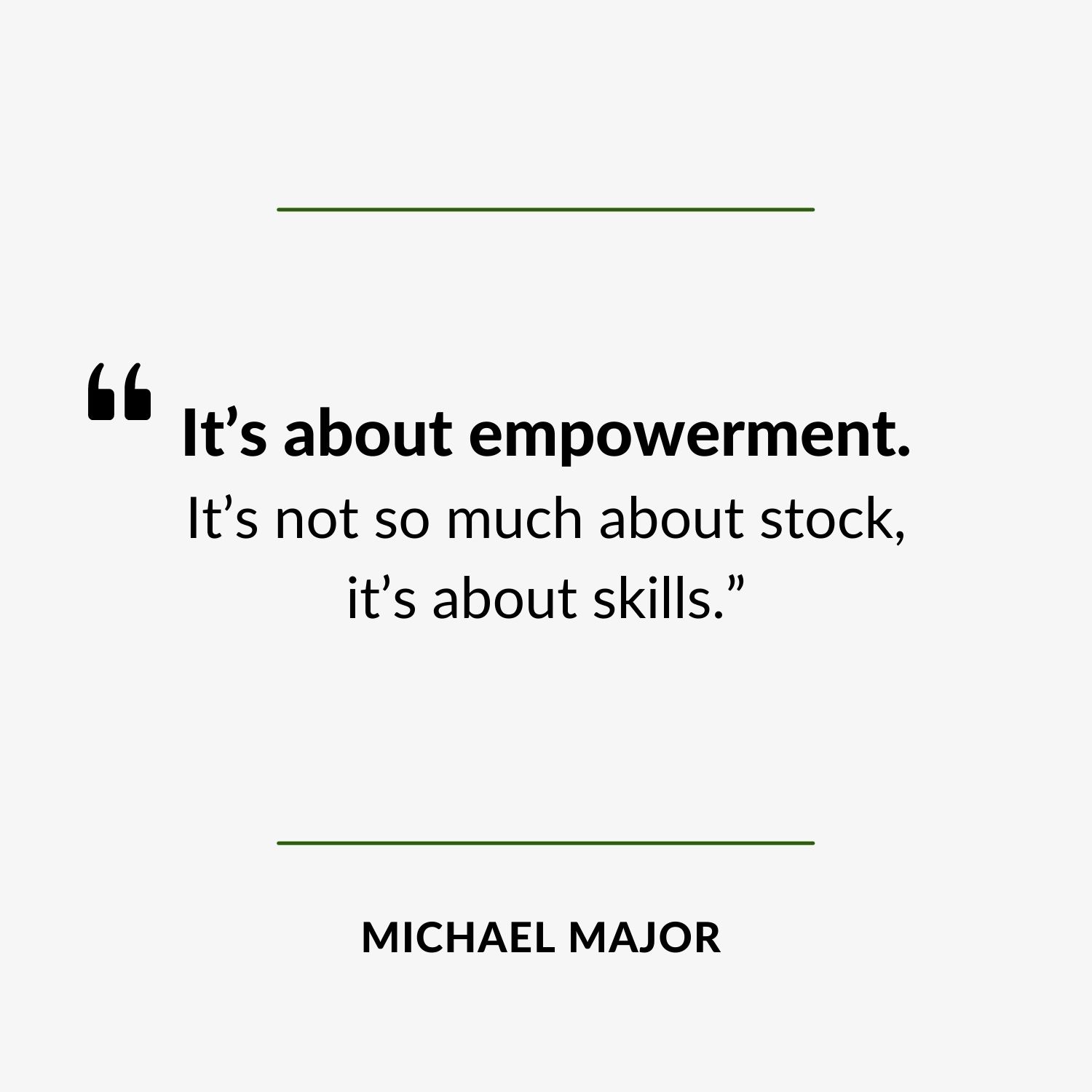 As the author of No Grid Survival Projects, Michael Major knows a bit about being self-reliant. His book contains over 70 DIY projects designed to increase your self-sufficiency in a disaster or unexpected event. He’s also a regular contributor to Ask a Prepper, where he writes on topics relating to prepping and survival. On top of that, Michael has written for several Canadian outdoors magazines. His research for his writing projects led to him developing and teaching an outdoor safety course for the British Columbia Wildlife Federation.

Besides being an expert in a no-grid lifestyle, Michael is also a journeyman welder and fabricator, Canadian Armed Forces veteran, former NATO Peacekeeper and about a dozen other things. I wanted to have Michael on my show because he is a prime example of what it means to be self-reliant. Not only is it helpful to be a jack of all trades, like Michael, but it’s also key to never lose your desire to learn new things. Because if you want to live “off the grid”, or even just learn a few ways to be more self-reliant, you have to be willing to learn.

Let’s face it– preppers get a bad wrap.

They’re painted as paranoid outcasts who stock their basements full of canned beans, always anticipating the apocalypse. But then, when the pandemic hit, suddenly everyone wanted to learn how to live off the grid like a prepper. There can be a happy medium, guys. You can be less reliant on the grid, while still living a somewhat “normal” life, still connected to the rest of society.

I talk a lot about the ways I’ve set up my property to be less reliant on a grid system. But my knowledge on the subject pales in comparison to Michael’s! He had so many good actionable tips to wean yourself off of city and town grids so you can function self efficiently. From planting a herb garden in the window sill, to collecting rainwater in your apartment– Michael is the go-to guy for living a no grid, or partially off the grid life. I learned so much from him, and I know you will, too.

SafeSleeve gives you a way to protect yourself from harmful radiation emitted from EMFs. Get 10% off your order with code DARIN10.