A social drinker is defined as someone who regularly drinks alcohol in social settings like parties and nightclubs but doesn’t usually drink otherwise. However, heavy drinking, even when done occasionally, can quickly spiral out of control into the realm of addiction.

Alcohol is the most commonly used addictive substance in the United States. 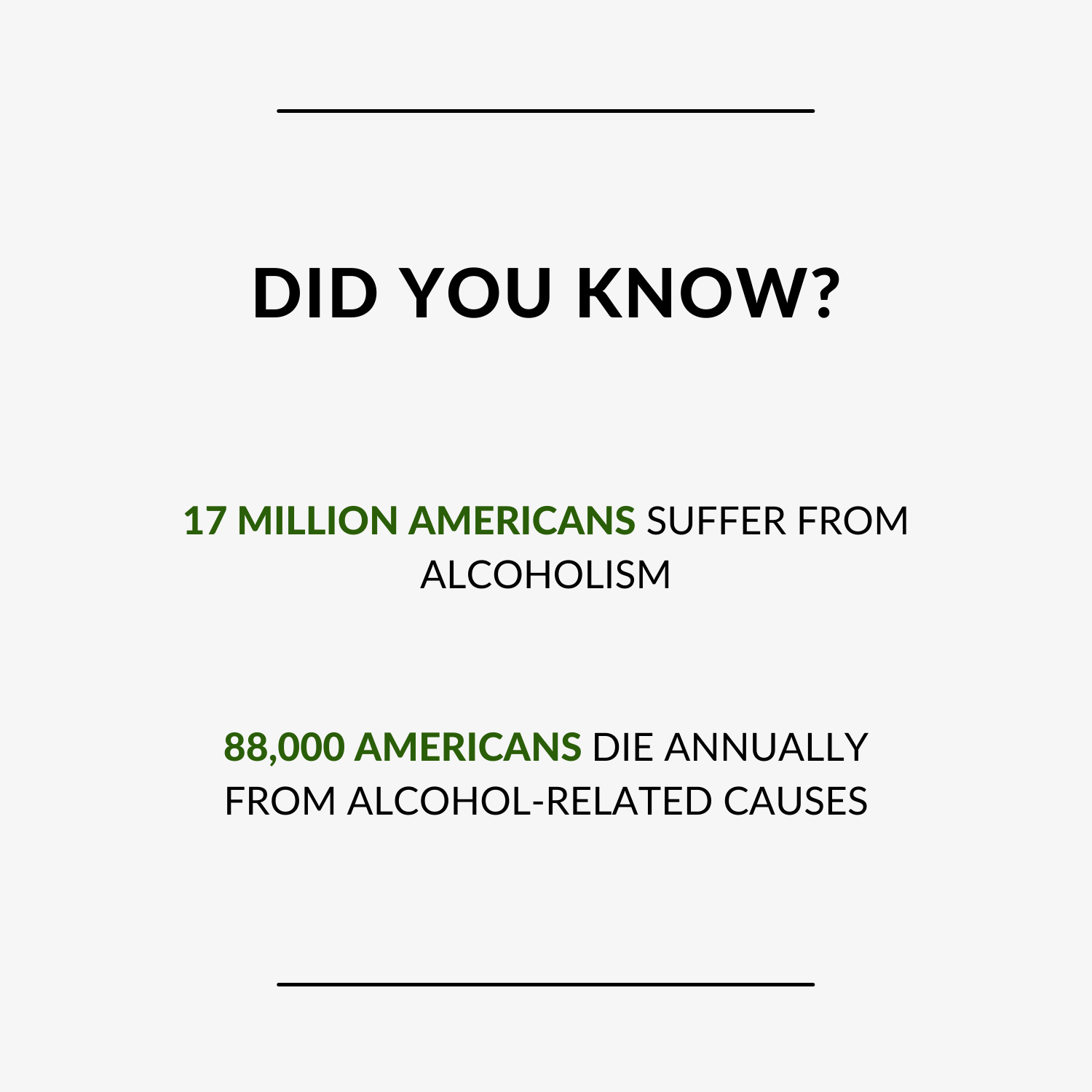 I’ll be honest with you right from the top – I’m not a fan of alcohol. My father died of alcoholism, and it’s been a source of emotional struggle for me my entire life. I was able to break from the pull it had on me in my early 20’s, and I’ve never looked back. However, I promise I’m not coming from a place of judgment or condescension in this episode.

Although the topic is social drinking and not alcoholism, the two are irrevocably intertwined. Even one night of heavy drinking can have irreversible effects on your body. And if it becomes a habit, even an occasional habit, drinking in a social setting can lead to addiction. Sometimes social drinking can seem unavoidable, especially as the world is opening back up and your social life is suddenly becoming more eventful. But I promise you, it is avoidable. I’ve been avoiding social drinking successfully for 30 years.

My main issue with alcohol is that it’s often used as a way to avoid dealing with underlying problems. Whether it be pain, anger, trauma, grief, resentment – there’s something else there that you may be trying to suppress. And if you continue to suppress it with alcohol or social drinking, you’re only prolonging the inevitable. Eventually, you’re going to have to deal with your shit. There’s no other way around it.

Listen, this isn’t a lecture. We actually cover some pretty cool stuff in this episode, like the history of fermentation. But I also get into the dark side of drinking and its negative effects on the body. Alcohol is poison, and there’s no way to consume poison without it harming you, even in small doses. So please, just hear me out on this one. You’re not alone, and you don’t have to do it alone, but please look a little closer at your social drinking habit. If you need help, reach out. I’ll be the one holding the bottle of Kombucha.

[00:02:19] The importance of covering uncomfortable subjects

The Effects of Alcohol on Your Body

What Drinking Does to Your Body Over Time

Handling Alcoholism In The Workplace

gn up for my weekly Fatal Conveniences™ Email to get topic breakdowns & solutions delivered straight to your inbox.