In life, there tends to be a positive and a negative side. The sad thing is, most of us focus on one more than the other. Holding on to the negatives can create roadblocks that prevent us from evolving and enjoying the positives. So, to create a more fulfilling life, you may want to shift your perspectives a bit.

On a recent episode of the Darin Olien Show,

I had the incredible opportunity to become even more smitten with the TV star and serial entrepreneur Suzanne Somers.

As she seamlessly recounted her life’s story, I was shook. Hers is a tale of misfortune, loss, and life-changing battles. But through it all, there is an evolution that has led towards her unquestionable success. All the while, she has gained a ton of wisdom and some unique perspectives.

By 1980, the show was smashing all kinds of ratings, primarily because of Suzanne. She had the highest demographics of any woman on television at that time. Later that year, she won a People’s Choice Award for “Favorite Female Performer.” She was even nominated for a Golden Globe.

Her career and prospects had never looked so good. But as fate would have it, all these doors were about to slam shut. Somers dared to ask for equal pay. Her male counterparts were making ten to fifteen times as much as she was. The western world was still in the midst of the women’s lib movement. Suzanne wanted to make a stand. So, in her contract renewal meeting, she planned to make a deal.

“They fired me before my husband even walked in the door to negotiate. There was no negotiation,” she reminisced. Studios were teaching women within the industry a precious lesson: put up or shut up. The patriarchy had spoken.

Often, the worst things in life can become your rocket fuel. You can be a victim when these things happen to you. Or you can dust yourself off and ask, ‘How can I use this?’

This is precisely what Suzanne did.

Focus On What You Have 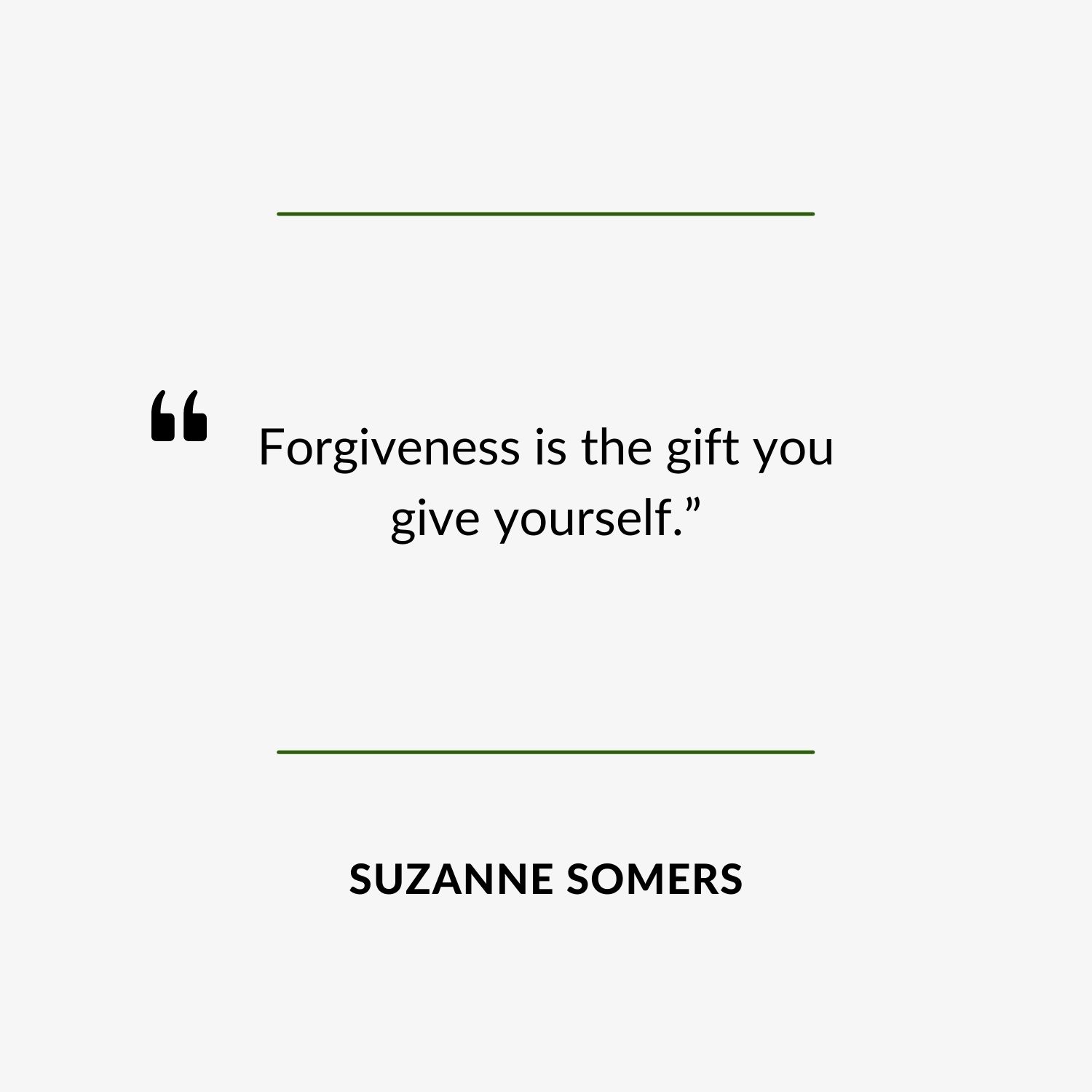 Suzanne and her husband, Alan Hamel, decided to turn things around. “My husband is the one who took me by the shoulders that day. He said, ‘You’re out. We’re going to make this work for us.'”

It was true. After a year spent licking wounds and taking the time to regroup, Suzanne took a new path towards Las Vegas. “One day, I heard a voice,” Suzanne said.

“At the time, I thought, what do I have?” Then it hit her. She had enormous visibility. People knew who she was, and they were craving to be with Chrissy Snow again. “I went to my husband, and I said, ‘you know, I’d like to do an act in Vegas.’

Before long, she was hobnobbing with the best of them- Frank Sinatra, George Carlin, Dean Martin, and Sammy Davis Junior, to name a few. “I was the last one to come in at the tail end of all those legends. Lucky me.” In 1987, she became the Female Entertainer of the Year, Las Vegas, with the male counterpart being awarded to the legendary Sinatra.

Turn your worst experience into your best. Getting fired from Three’s Company turned out to be the greatest thing that could have happened to Suzanne. It gave her worldwide fame, which only ensured that her voice got heard.

The Negatives Can Become Your Fuel

Suzanne wasn’t always a star. In fact, she came from very humble yet troubled beginnings.

“I had a violent, alcoholic, raging father,” she sighed. Stoically, she recalls the dark cupboard her mom would usher her into and lock the kids safely away. You know, to avoid an inevitable beating. “My childhood was not about depression. I don’t recall being depressed. I recall being afraid.”

There was a constant barrage of negative attention in the household, particularly towards Suzanne. Drunkenly her dad would repeat, ‘You’re stupid, you’re hopeless, you’re worthless, you’re nothing.”

Instead of allowing his words to stay rooted within her, she turned it into action. “I remember thinking, ‘Oh yeah, well I’m going to show you.'”

Those three words, “I’ll show you,” have stayed with her through every saga of her life. “Each of us needs to find our strength when we can get it. I found it from the negatives in my life. The negatives were my fuel.”

There was a new battle for Suzanne to fight that began in early 2000.

“You’ve got cancer,” Suzanne begins. “There’s no way to describe to anybody until you are in the unfortunate position of hearing someone say to you those three words.”

“All I knew then was I wasn’t going to poison myself with chemicals. I knew that,” she explained. You can sense the defiance in her voice. “I was on Larry King’s show, and he said, ‘people are saying you’re crazy.’ I said, ‘maybe we ought to look at it from another perspective.'”

And that’s just it. Suzanne didn’t rush into a decision, but instead did her homework. She found a new, alternative way to heal herself. She had changed her perspectives of cancer.

Soon she had a lumpectomy and radiation therapy to remove cancer from her breast while avoiding chemotherapy altogether. Then, she made a drastic change in her life by removing all toxic chemicals from around her home. The products she used, the food she ate, were all homegrown, organic or totally natural.

Every choice we make has consequences. Strive to step back, slow down, take an alternative view, and educate yourself. Then you can see things from new perspectives and make better, life-changing decisions.

When difficulties come into your life, you can either be a victim or dust yourself off and ask, ‘How can I learn from this?

Every single thing that has happened in Suzanne’s life has been of monumental importance to her evolution. So, taking the negatives, and using them as kindling to ignite a different kind of fire, could mean your path is way more fruitful.

For more on shifting perspectives in my conversation with Suzanne, click here.