How Vulnerability Leads to Empathy

12 May How Vulnerability Leads to Empathy

Posted at 23:27h in Blogs by Ronsley Vaz 0 Comments

I spoke to my good friend Brandon Jenner. You probably know Brandon by his last name, and that’s ok. He’s used to it. It doesn’t bother him to be recognized by his family, but he’s so much more than a pop culture soundbite.

Brandon, who’s just a solid dude, in my opinion, was born into fame and fortune. His father, Caitlyn Jenner (born Bruce Jenner), was a famous Olympian. Mother, Linda Thompson, is a famous singer/songwriter. And, his stepdad, David Foster, is one of the most famous music producers in the world. I’m sure I don’t even have to name all his other family members. You know who they are. 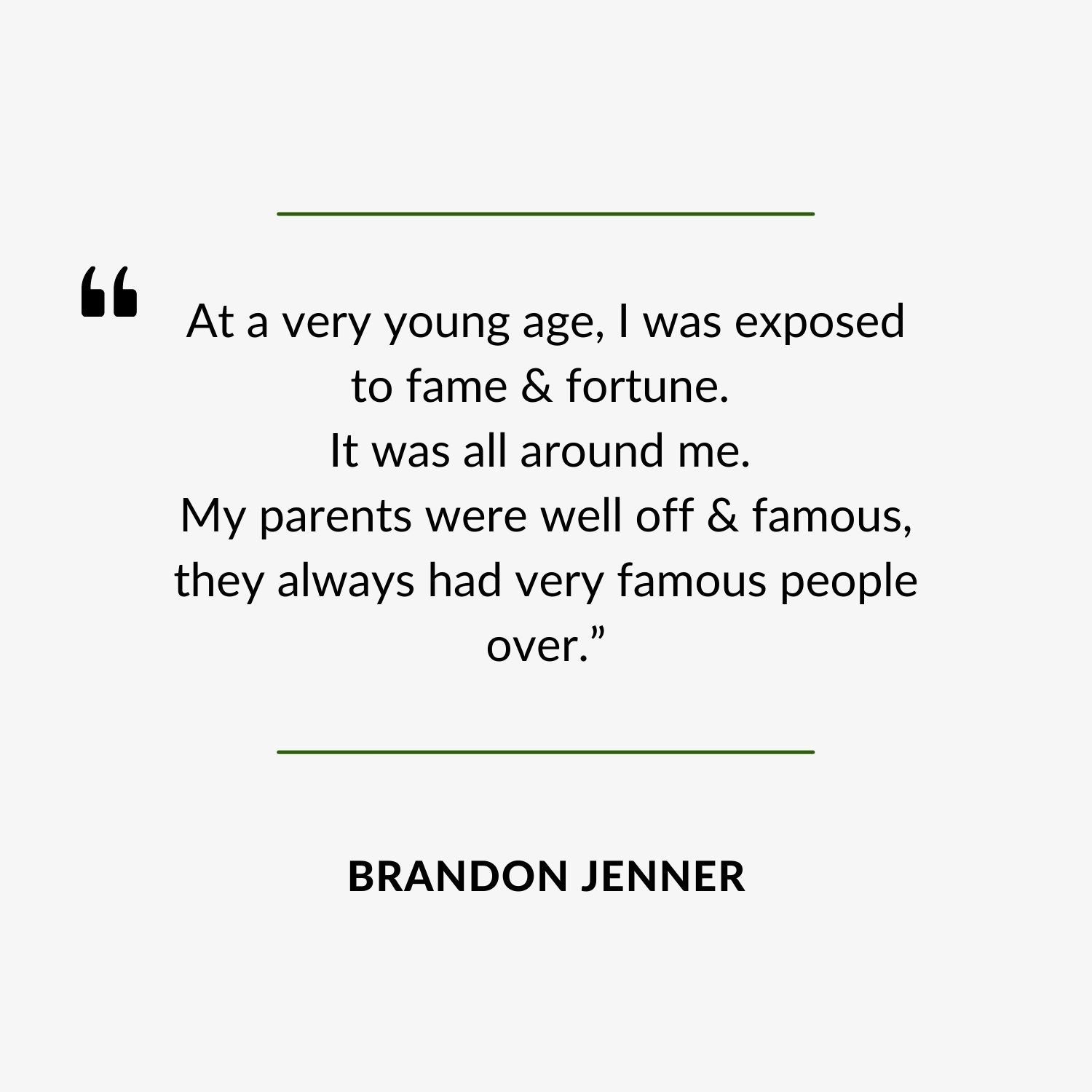 But fame isn’t something Brandon asked for. And it’s not something he puts much importance in. “I really just think it’s the luck of the draw, where you were born and who you were born as. You just kind of pull a number,” he told me. “I want to use the number that I was drawn to try to inspire and to just try to make the world a little bit of a better place. You don’t do that by accumulating a bunch of stuff.”

In order to ‘make the world a little bit of a better place’, Brandon relies on empathy. According to him, you can’t see the world from someone else’s eyes unless you allow yourself to be vulnerable. So, what does it mean to be vulnerable, and how do you get there?

Surround Yourself With Others You Can Open Up To

Brandon and I have both belonged to the same men’s group for years now. We both find it immensely helpful in our quests to be vulnerable. We all know what’s going on in each other’s lives, and we hold each other accountable. The more you trust someone, the more open you allow yourself to be. “Someone is only going to open up to you as much as you’re going to open up to them,” Brandon explained,

“And if we have somebody in life that we feel that really knows us, and really see us for who we are, it’s liberating.”

Not only is it liberating, but it’s essential. Find those people that let you be real and are real right back to you. We don’t grow when we surround ourselves by “yes men” or superficial “friends” that are just in it to share the spotlight.

How Vulnerability Leads to Empathy

When we’re at our most vulnerable is when we can see the vulnerability in others. How can we ever step outside our own little bubble and see the suffering of others unless we break down those barriers we build for ourselves? “I think vulnerability can be carried with you,” Brandon told me, “True, responsible vulnerability is something you should be able to share with everybody.”

So how do you carry vulnerability with you? Listen to others. Respond to others. Use what you learn to make positive changes for you and the people around you. You don’t have to be born into fame and fortune to change the world. Use the gifts you’ve been given to invoke positive change. It’s the only way we’re going to get through this crazy life.

Learn more about my awesome friend and why empathy is so incredibly important to him in the very first episode of The Darin Olien Show.