There are 38 million people who experience food insecurity in the United States. Food insecurity is defined as a lack of consistent access to nutritious food to support a healthy life. How can we make more Americans food secure? And how can we ensure that the food they’re receiving  is actually healthy while supporting ethical practices for the community and the environment?

Maggie Baird is the mom of two superstars. Now she’s a superstar at fighting food insecurity. 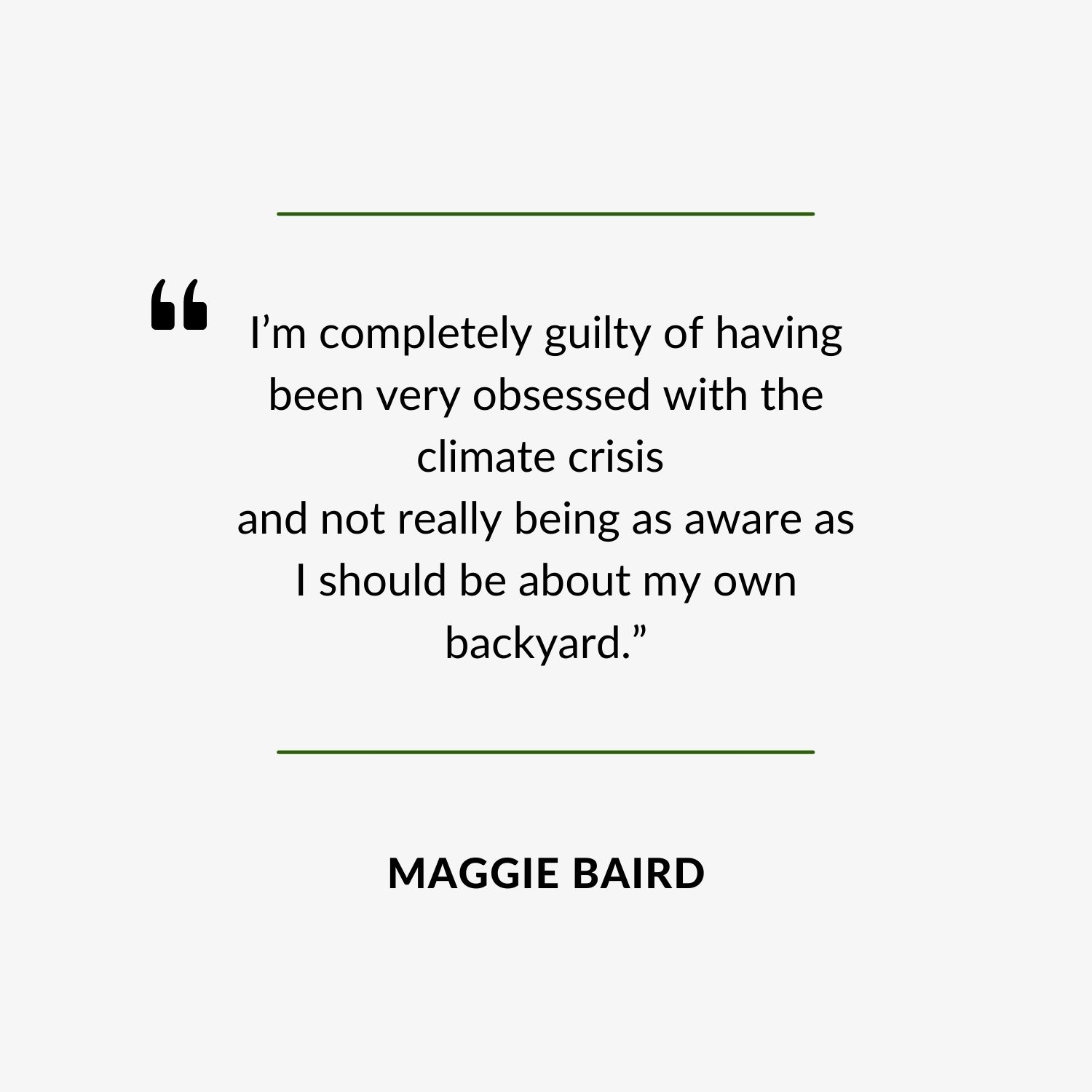 You may know Maggie as the mom of Billie Eilish and Finneas, two enormously popular musical artists. But what you may not know is that she is tirelessly working behind the scenes at fighting food insecurity. As an artist herself, Maggie has performed on and off Broadway, in television and the big screen. She even co-wrote and starred in the award-winning film Life Inside Out, along with her son Finneas. Her gift of music obviously trickled down to her kids, but so did her awareness of environmental and societal issues and an urge to get involved.

As Maggie has spent the last five years assisting her daughter navigate the music industry while touring the world, she began to notice  the many things lacking in the environmental movement. Then, when the pandemic hit, Maggie realized just how big of an issue food insecurity actually was. To help, her family ordered plant-based food to donate to Midnight Mission to deliver to those in need. But she wanted to do more. Donating food quickly evolved into what is now Support + Feed, a volunteer-fueled organization that provides plant-based meals to those struggling with food insecurity. Since its launch in March of 2020, Support + Feed has expanded to four cities and has fed over 60,000 people. In honor of its innovation and inspiration, Support + Feed was named Peta’s 2020 Company of the Year.

However, it wasn’t just about giving food to people that needed it. It was about supporting small plant-based businesses in the community, providing a fair wage and making climate-focused business decisions. I was so pumped to talk to Maggie about her inspiration to immerse herself in this mission. These are my favorite kinds of people- the ones that use their platform and privilege to dig deep in their communities to fill a need. It’s so inspiring, and I think we can all learn so much from her efforts. And I obviously am so happy that she’s focusing on healthy, nutritious, plant-based foods. With the help of her superstar kids, Maggie is doing everything she can to educate people on food insecurity and finding ways to solve the problems that cause it. Maggie’s message is simple- with a little passion and resourcefulness, you can help, you can make a difference. You don’t have to be famous to make an impact, you just have to care and take action.

[00:04:28] How Maggie and Billie brainstormed to fight food insecurity locally

[00:27:40] How Billie, Finneas and other artists are helping to support Support + Feed

[00:37:06] Homeschooling and parenting kids that end up superstars