Happiness is subjective, sure. But it’s something we all want to achieve- our own version of happiness. But the only way to truly feel happy within yourself is through authenticity. 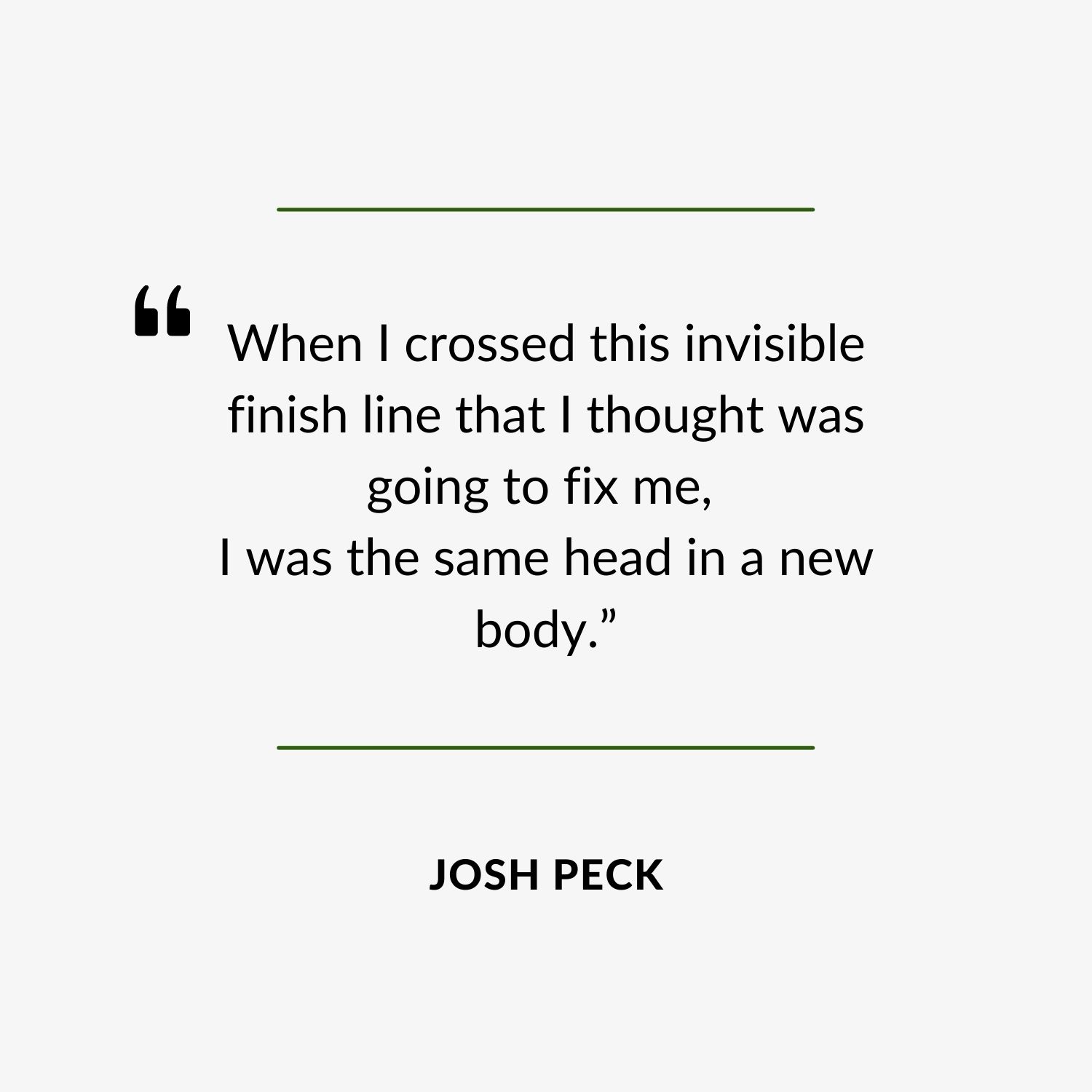 You may know Josh from his years of Nickelodeon fame, as millions of viewers got to see him grow up as the co-star of Drake & Josh. Today, Josh has seamlessly transitioned from child actor to leading man and has been featured in dozens of Hollywood films. He even starred alongside his idol Sir Ben Kingsley in The Wackness in 2008. He also has a new Netflix show co-starring Debra Messing coming out later this year, as well as several other exciting projects in the works.

But in his new memoir, Happy People Are Annoying, Josh recounts the struggle he’s had to achieve happiness. In this vulnerable telling, he strips away the glitz and glamor and honestly explains what it was like to become famous when you’re not comfortable in your own skin. Written with humor, authenticity, and keen self-awareness, Josh reminds us that at the end of the day, our struggles aren’t that different. And that freedom only comes with acceptance and understanding.

I was so excited

to sit down with Josh and hear more of his story. And as he told it, I couldn’t help but see similarities to some of my close friends’ stories. Hollywood sure is an illusion, and it’s easy to say that as someone on the outside. But I’ve seen what it can do to a person, and Josh really gives us a glimpse into the reality of fame and achieving your dreams. If happiness doesn’t already come from within, you’re not going to find it in the next big gig, or seeing your name on a marquee. You really have to sort through the crap inside to find out what’s blocking the happiness you’re seeking.

Through funny and enlightening stories about his journey and honest self-reflection, Josh really blew my mind. It’s hard to let people into this side of yourself, and he does it in such an authentic way. We talk about what surprised him about losing 100 lbs in the spotlight of fame, how he tackled addiction, how to find the “apostles” in your life, and what he’s looking forward to in the future as a dad. Whether you’re a longtime fan of Josh, or if this is your first introduction to him, I think you’re going to walk away with a newfound appreciation of the man he is today.

[00:37:10] The responsibilities that come with being first on the call sheet

Wren is for anyone that wants to offset their carbon footprint but doesn’t know where to start. Change your flexible subscription at any time and get regular updates on your progress. Tell them I sent you and they’ll plant 10 extra trees in your name!