If you’re an American, you’ve probably spent many a 4th of July holiday watching an elaborate fireworks display in the night sky. While fireworks sure are fun to watch, those large bursts of color are composed of several different heavy metals that explode and release tiny dangerous particles into the atmosphere. Aren’t there safer ways to show our patriotism? 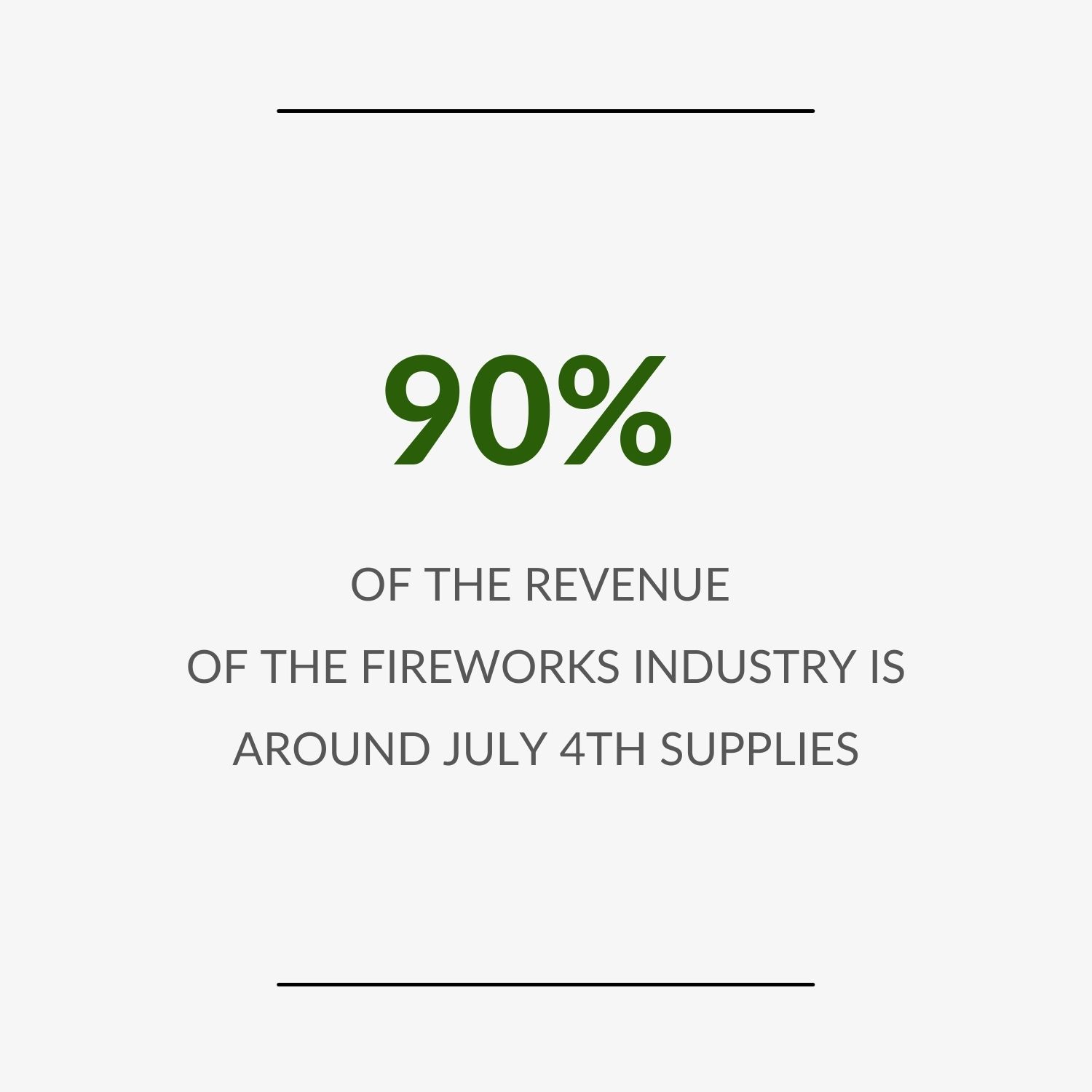 Fireworks have become synonymous with patriotism, especially in the United States.

Every summer, there are over 14,000 displays across the country. And, while they may be as American as apple pie, they’re not providing any benefits other than a pretty show. In fact, it’s actually quite the opposite. Both professional and amateur fireworks are made of a mixture of heavy metals and chemicals that explode into the sky, releasing tiny, dangerous particles into the atmosphere. We then breathe these particles in, and they go straight into our bloodstream. Still feeling patriotic?

In this episode, I’ll break down all the different metals that cause those spectacular chemical reactions of different colors. And I’ll explain why each one is dangerous for different reasons. We’ll go through the history of fireworks around the world and who spends the most on their displays. And most importantly, I’ll give you some practical, safe ways to celebrate your independence through personal sovereignty– no firecrackers required!

How Fireworks Became a 4th of July Tradition

I really hope you enjoyed this episode of The Darin Olien Show! If you want to support or follow the podcast, here’s how:

Sign up for my weekly Fatal Conveniences™ Email to get topic breakdowns & solutions delivered straight to your inbox.