How to Ask the Questions an ‘Outsider’ Would Ask | Cal Fussman

There are a lot of voices out there today. Everyone has something to say, and there are plenty of platforms to hear that message. But who’s asking the questions? Outsiders tend to see the world from a different angle– which is how they make big changes. So how can you ask questions like an outsider?

Cal Fussman asks the big questions. He wants you to ask them, too. 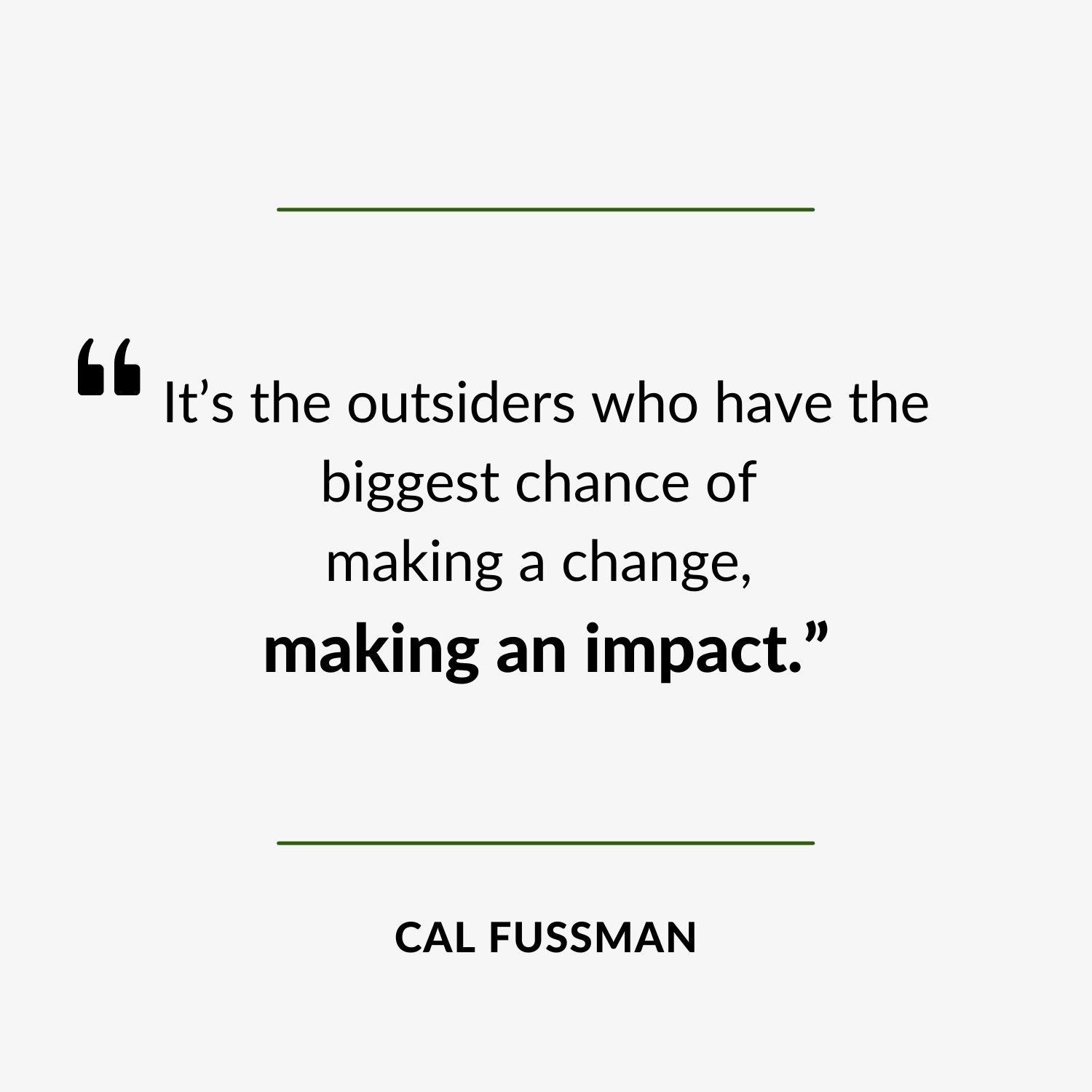 As a journalist and author, and after years of interviewing the icons of the last 75 years, Cal has learned how to ask questions in a way that gets the most intriguing answers. Working as a Writer at Large for Esquire magazine, he has sat down with a wide range of well-known figures from Muhammad Ali to Mikhail Gorbachev. Taking everything he’s learned from these fascinating people, he gives speeches to audiences worldwide.

Today, Cal hosts a podcast called Big Questions, which explores how to reshape healthcare in America. His passion for healthcare has a lot to do with the time he spent with his father during the pandemic. At the time, his father was nearly 90 years old, so Cal and his wife packed up and dedicated themselves to riding out the unprecedented times with him. It turned out to be the best decision of his life. When his father passed away, Cal’s perspective shifted to the growing problems in how we handle healthcare in this country.

I know I say this a lot about my guests,

but Cal and I had an instant connection. We both may have had completely different career paths, but our mindset is so incredibly similar. Cal knows how to ask questions better than anyone I know, and with that comes the skilled art of listening. You can tell in this conversation that like me, Cal is an outsider. I don’t mean that in the misfit sense (well, maybe a little). By outsider, I mean a person whose point of view is a little askew from the norm. As Cal says, the outsiders ask the questions that get sh*t done. So tune in to this amazing episode and learn how to ask questions like an outsider.

Try Beekeepers Naturals clean, cruelty-free products for 25% off with code DARIN. Good for you, good for the bees!