Is There Only One Way to Treat Cancer?

23 Mar Is There Only One Way to Treat Cancer?

Cancer is a major problem in our country. In fact, every year in the United States, 1.6 million people are diagnosed with cancer, and nearly 60,000 die from it. While those statistics are staggering, what’s even more devastating is that behind each number is a person and a family that have their lives turned upside down with a diagnosis.

When you get a cancer diagnosis in America, the next step is most likely chemotherapy. According to Mayo Clinic, chemotherapy is a drug treatment that uses powerful chemicals to kill fast-growing cells in a patient’s body. Cancer cells grow and multiply quickly, which is why most doctors recommend chemotherapy treatment for the majority of cancers. However, although it’s used as a cancer treatment, chemotherapy comes with a long list of risks and side effects.

How a Diagnosis Can Change Everything 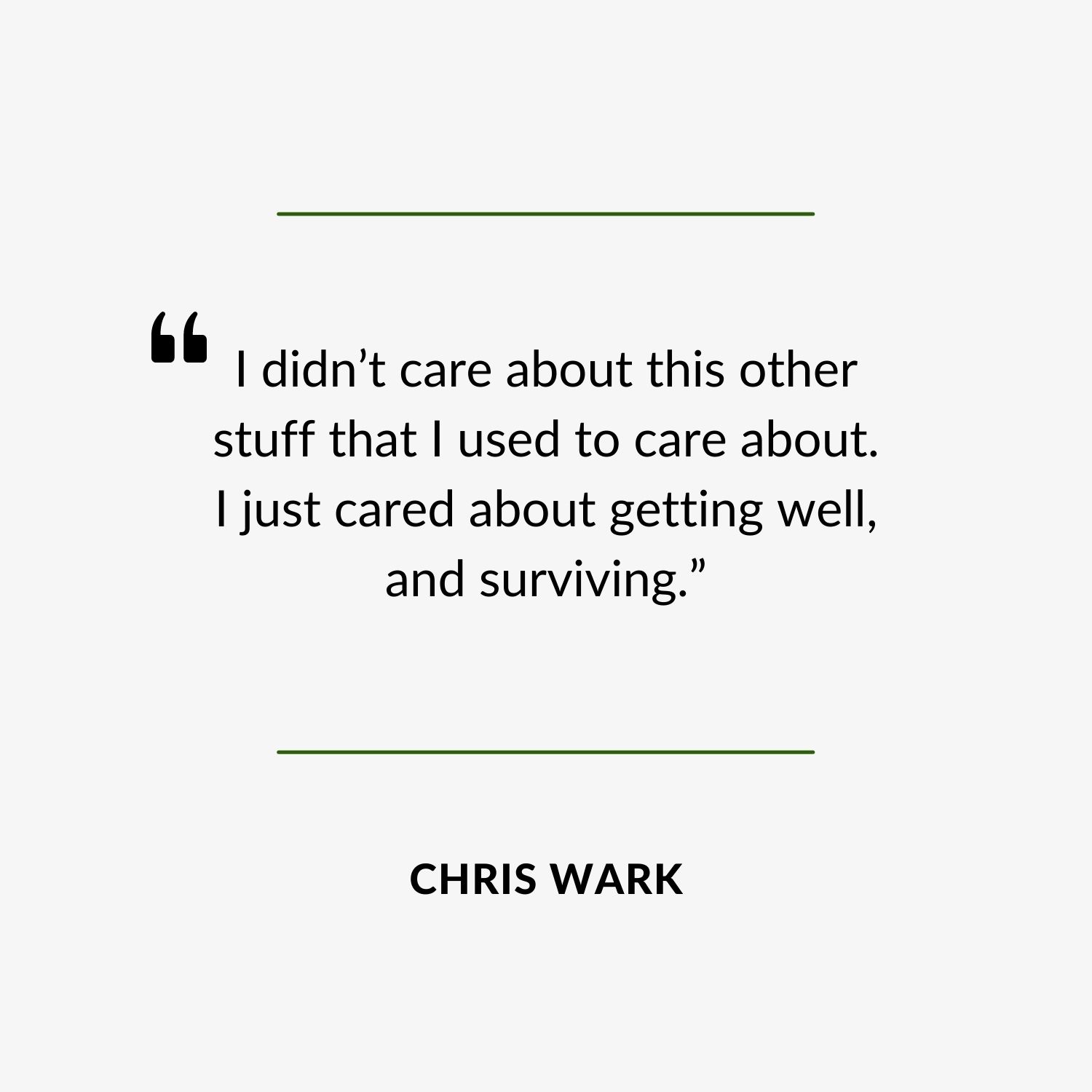 On a recent episode of The Darin Olien Show, I sat down with Chris Wark. At the age of 26, Chris was diagnosed with Stage 3 colon cancer. After surgery to remove ⅓ of his large intestine, the doctors told him he needed chemotherapy to survive. He had already switched to a raw plant-based diet immediately after learning of his cancer. And now the idea of chemo just wasn’t sitting well in his gut, so to speak. “The idea of poisoning myself back to health didn’t make sense,” he said.

It’s now almost 20 years later and Chris is still cancer-free. He’s the best-selling author of books like Chris Beat Cancer: A Comprehensive Plan for Healing Naturally, Beat Cancer Daily: 365 Days of Inspiration, Encouragement, and Action Steps to Survive and Thrive, and his latest Beat Cancer Kitchen: Deliciously Simple Plant-Based Anticancer Recipes. Chris passionately advocates for cancer patients by educating them on the things doctors don’t disclose about chemotherapy. He’s now one of the most well-known cancer survivors on the planet. By podcasting, speaking and writing, Chris reaches millions of people each and every year. Because he knows so strongly that one person’s story can drastically change someone else’s story.

Let me add a bit of a disclaimer here before we go any further. The main theme of my episode with Chris was taking responsibility for your own health. In order to do that, you have to make the decisions that are best for you and your family. If you or a loved one has chosen chemotherapy for themselves, no one is here to shame you for that decision. We all have to do what’s best for ourselves. Chris’s point, and one that I echo, is that many patients are likely pressured into choosing chemo, without having all the necessary information on the possible risks. And they’re not told that major lifestyle and diet changes could be cancer-fighting choices as well.

Another beef Chris has with modern medicine is how they frame cancer as a battle. “If you convince a patient that they’re at war, then they will accept that suffering is a part of that,” he told me. This makes chemo almost an easy choice. You have to throw your most powerful arsenal at the thing that’s killing you, right? The key to survival is going as hard as you can against the enemy.

The thing is, cancer cells are made of you.

You’re poisoning yourself, to get healthy. How does that make sense? “I don’t think cancer is something you fight. It’s something you heal,” Chris explains. So how does a cancer patient heal without chemotherapy?

Well, for Chris, it meant an overhaul of his entire life. He switched to a plant-based diet, he started exercising, he cut the toxicity out of his routine and he began living. And it wasn’t long before his body began to heal. Was it a simple journey? No. But he is and continues to be cancer-free.

I’m not here to give you the secret to fighting cancer, and neither is he. However, the truth is, you are responsible for your health. If cancer is, as Chris says, “a divine tap on the shoulder”, what are the diet and lifestyle choices you’ve made that could be contributing to bad physical health? Are these things you can change? Are they things you want to change?

“If you want a better life tomorrow, then you’re going to have to start making different choices today.” – Chris Wark.

To hear more of my conversation with Chris, check out his episode of The Darin Olien Show.