Posted at 05:00h in Motivation, The Darin Olien Show by Kaili Bonnyman 1 Comment

Is there a way to quantify your dreams and goals? We quantify everything else, so why not use a system to evaluate your lifestyle so you can visibly see where you need adjustments? The Machine Mindset allows you to do just that– so you can transform your life into what you want it to be. 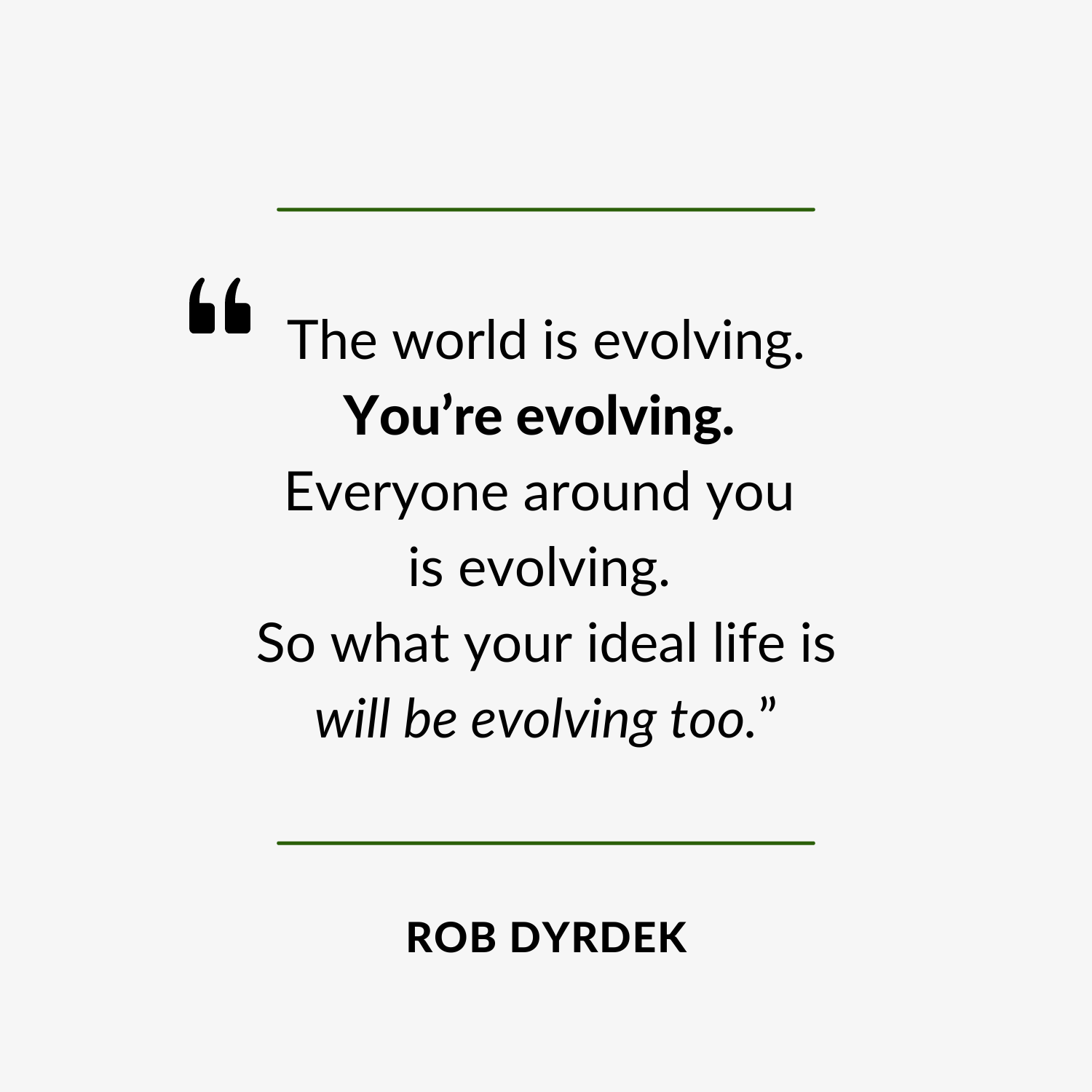 Rob Dyrdek’s shows have always portrayed a life of chaos. But behind the scenes, he’s much more methodic than you’d realize.

He may be a serial entrepreneur, media magnate, and founder and CEO of Dyrdek Machine, but the successes in Rob’s life didn’t happen by chance. By 16, he was a professional skateboarder. Then, he started his very first company at 18. Over the course of his 25-year career, Rob became one of skateboarding’s most prominent ambassadors. He’s been the face of a $500 million apparel brand, has had 37 signature shoes and 200 signature skateboards, and holds 24 Guinness World Records! On top of all that, he’s founded 13 brands of his own, including Street League Skateboarding.

But if you know Rob Dyrdek, it’s probably from one of his several mega-popular MTV reality TV shows that have been on tv for almost two decades. Confession– Ridiculousness is one of my guilty pleasures! I love watching that show at the end of a long day and just laughing until my face hurts. And I have to admit, as a Rob Dyrdek fan before he was a friend, it did seem like he was this wild, crazy guy who gained success from people wanting to see what he would do next.

But nothing could be further from the truth. Rob credits his “Machine Mindset”, the methodical way of mapping out his life and career, for the lifestyle he has today.

What is the Machine Mindset?

In this episode, Rob explains his extremely methodical way of quantifying the priorities in his life. While Rob may have been massively successful at a young age, he admits he really didn’t know what he was doing when it came to managing his career. He was constantly creating and evolving his brand, but he was burning himself out in doing so, with no real system to track his goals. And like most of us in our younger years, he had no idea how to manage his money. Sure, he wasn’t blowing off his fortune, but he wasn’t setting himself off for financial security like he could have been.

When he figured out a way to track every priority in his life, his free time, his work time, and his commitment to living a healthy lifestyle, everything changed. The Machine Mindset was born. Rob is currently building a way to share his Machine Mindset with the world, so everyone can benefit from this intentional way of living. I mean, Rob is living, breathing proof that the Machine Mindset works, and I definitely picked up some pointers from this conversation. So I know you will too.

I’m a barefoot kind of person. But when I have to wear shoes, it’s the innovative footwear from Vivo Barefoot. Their sustainable shoes strengthen the mind-body connection and allow your feet to connect to the ground beneath them. See the difference for yourself with 15% off your order with code DARIN15.

Barukas Nuts – Get 10% off your order of the best nuts on the planet with code DARINPOD10. Every purchase helps end deforestation and supports the indigenous tribes of the region.