Why You Should Always Avoid Plastic Food Storage Containers

03 Nov Why You Should Always Avoid Plastic Food Storage Containers

Posted at 01:04h in Blogs by Ronsley Vaz 0 Comments

There are over 9 billion metric tons of plastic on the planet today. That figure sounds massive because every single piece of plastic ever made still exists today. It doesn’t go anywhere, guys. It doesn’t dissolve, it doesn’t disappear, it stays with us, in one way or another. Part of this immense waste is from the production of plastic food storage containers. Avoid these items at all costs! And for more reason than one.

On a recent episode of The Darin Olien Show, I sat down with Footprint’s co-founder, Troy Swope. Footprint is an innovative company that produces safe, non-toxic, biodegradable food storage containers for supermarkets and grocery stores. It’s origin story started in part when Troy became disgusted by what he found lurking in his family’s grocery store purchases.

Tell Me What’s On This Food 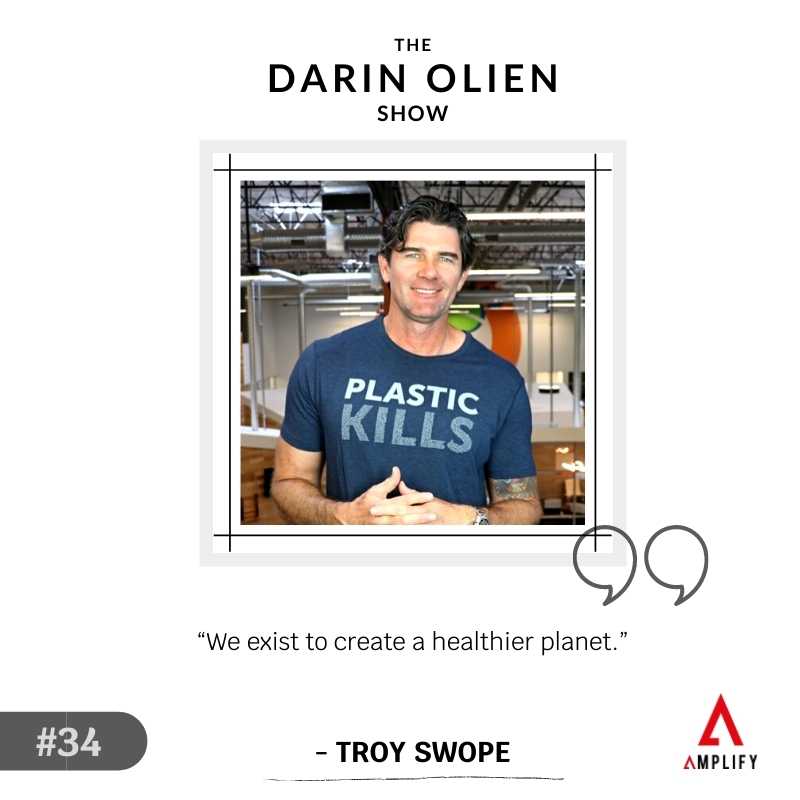 Let’s back up a bit. Before Footprint, Troy ran a materials organization building semiconductors. Lab testing revealed that the plastic they used for storing products was leaching toxic chemicals all over the objects.

When Troy’s wife came home one day with fresh sliced fruit from the grocery store, he had a lightbulb moment. “Tell me what’s on this food,” he thought. After running some experiments, he concluded that this fresh fruit was, in fact, contaminated heavily by the toxic plastic.

Horrified, this realization fueled what would become the mission of Footprint. Troy and his co-founder / best friend Yoke Chung are transforming the way we think about food storage. It started with microwavable frozen meal bowls and has grown into so much more.

“Millennials are smarter than me,” Troy says. “They’re going ‘I don’t want to microwave plastic. I know it’s bad, and I will make better decisions.’” And he’s right. More and more people, especially young people, are becoming aware of the dangers of plastics. And they want to make big changes.

The Toxicity of Plastic

So we know plastic is terrible for the planet, but how bad is it for us? Many common plastic food storage containers, like those used to store salad, fruit, and fresh-cut veggies, are full of common contaminants. Chemicals like BPAs, phenols, and phthalates are just a few known to leach into food particles.

This isn’t a secret. Agencies and organizations warn about the dangers of toxins soaking into foods. In fact, studies link chemicals found in plastics labeled “BPA-free” as being obesogens, triggers that can lead to obesity, especially in children.

“The number one thing it says to do,” Troy explains, “is to avoid food stored in plastic containers. Good luck!” Good luck, indeed. Almost everything you find in the grocery store is wrapped in some sort of plastic. 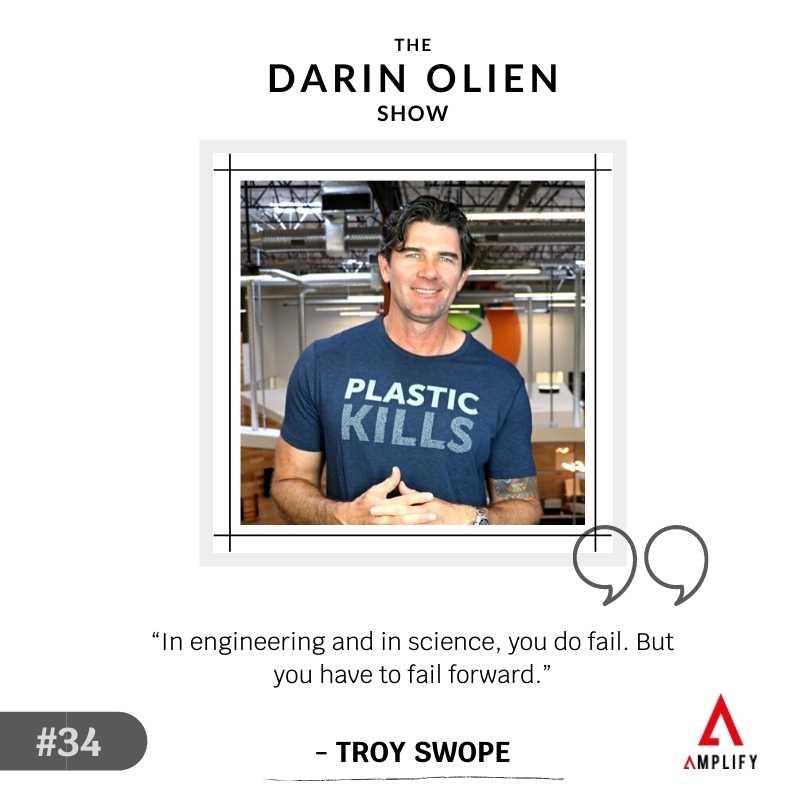 Troy and Yoke aim to change this. “We’re taking everything we learned and applying it to just about everybody in the supermarket,” he says. You can find Footprint containers in just about every major store, with many more to come. For example, Conagra has been way ahead of the game and does everything they can to implement Footprint’s products in their packaging.

Footprint is even going a step further than just safe and sustainable packaging. They’re finding ways to add natural, antimicrobial products to containers, giving healthy food longer shelf life. They’re even expanding outside the food market, and finding ways to make safer packaging for cosmetic and beauty products like shampoo and lotions. “Our vision is to completely transform the supermarkets,” Troy says. And by transforming supermarkets, they’ll be transforming the world. And I believe they can do it.

To hear more of this awesome conversation with Troy, tune into Episode 34 of The Darin Olien Show, Troy Swope on Canceling Plastic: Saving the Planet One Food Package at a Time. Out NOW!