Traditional Chinese medicine can be intimidating if you’re not familiar with its concepts or principles. But the truth is, the ancient practice is built around the power of herbs and intemplenting them into your diet for overall health. Herbal eating is a lot easier and safer than you think, and it’s delicious, too!

Rose Cheung and Genevieve Wong want you to try their herbal soup. 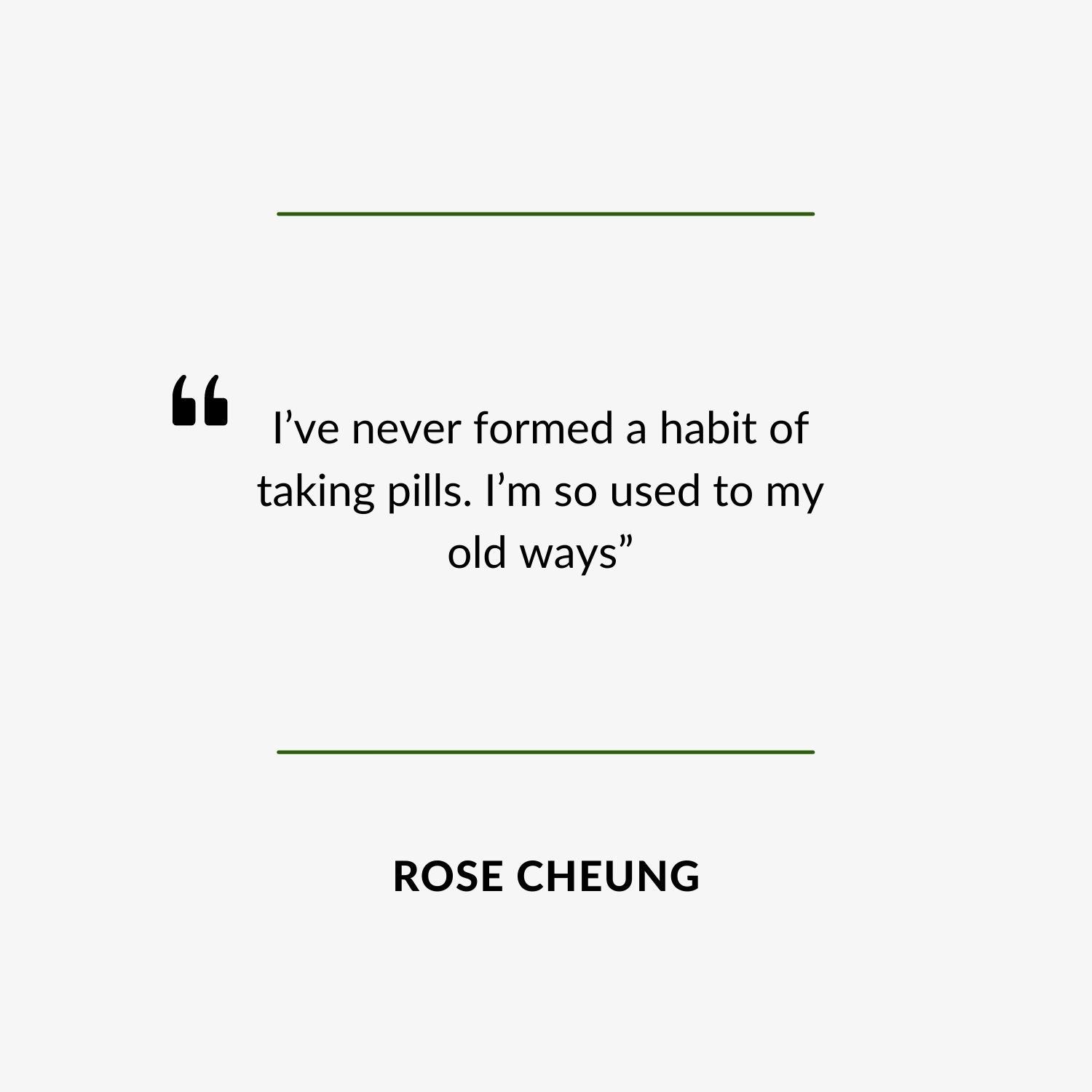 Mother and daughter duo, Rose & Genevieve, both grew up with Traditional Chinese Medicine. As a mother and entrepreneur, Rose inherited her fondness for herbal soup from her own mother, who grew up in a very traditional Chinese family in Hong Kong. After moving to the US for college, Rose married and settled down in Southern California. She owned a Chinese restaurant with her husband for a while, but it was her passion for Chinese medicine and herbs that were always at the forefront of her mind. In 2009, she sponsored the development of an herbal formula used to treat diabetes at the Macau University of Science and Technology. The product was subsequently patented and is currently available through select Traditional Chinese Medicine clinics in Asia.

Rose’s daughter, Genevieve is a four-time Emmy-nominated producer and writer. As a journalist, she’s reported and written for NBC News, the New York Post and the Los Angeles Times. She’s also a former cooking producer for The Nate Show, where she worked alongside celebrity chefs and culinary personalities. At the age of 23, Genevieve turned to Traditional Chinese Medicine to help aleve her eczema, allergies and asthma. Through her mother’s influence, she focused her research on the healing powers of Chinese herbal soups.

When the pandemic hit…

Genevieve encouraged her mother to start thinking about getting her family herbal soup recipes in writing. Together, they began writing Healing Herbal Soups, a guide to traditional Chinese Medicine principles and herbal soup recipes. Their goal is to demystify herbal medicine, and instead make it a normal, useful tool for everyone to use on a regular basis.

I loved this conversation so much, because although I’ve dabbled with Traditional Chinese Medicine before, I still struggle to explain it to people sometimes. Rose and Genevieve do such an amazing job at simplifying these sometimes complex ideas. Rose, especially, is a walking encyclopedia of Chinese herbs, and I learned so much! She explains the healing powers of herbs and vegetables like lotus root and monk fruit, things that are everyday essentials in Chinese culture, but virtually unheard of to everyone else. And since they know I love superfoods, they enlightened me on the herbal powers of some superfood herbs, and how to use them in delicious soups and broths. So if you’ve been curious about TCM before, but was unsure how to incorporate it safely into your diet, this is the episode to listen to. Let’s all dive into a big pot of healing herbal soup!

Yes, as a vegan, I use honey and bee products. But only from companies I know are honoring and protecting the bees. That’s why I love Beekeepers Naturals. Try their clean, cruelty-free products for 25% off with code DARIN. Good for you, good for the bees!